Find out the 28 short film in competition

And the winner is...

When the swallow fly away, Sébastien Pins 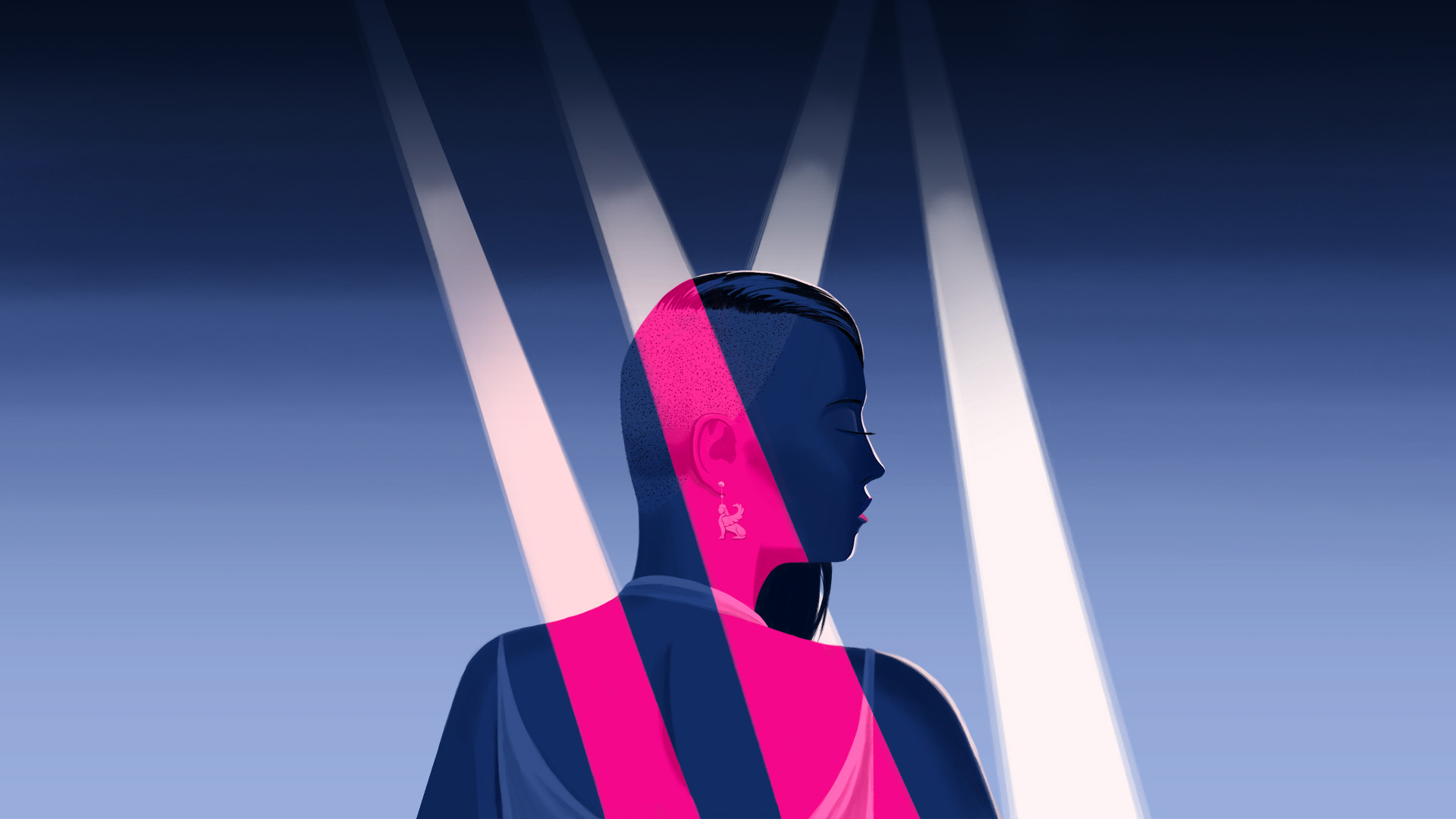 How the fifth edition was

This year, Orvieto Cinema Fest reaches its fifth edition, an important landmark. What did not change was the love for cinema and for this tall and odd cliff, on which the roots of the initiative first wound into the soil. It’s this same love, the force behind the festival, that now inspires tens of young volunteers to frequent the microcosm of short film within the larger universe of cinematic art. This fifth edition aims to be the most mature so far, as testified by the ever-growing attendance and the proofs of appreciation received over time.
The international character of the festival is also seen as a contribution to knowledge of and dialogue between different (hi)stories and cultures, which should be embraced with ever greater interest and dedication.