Hit enter to search or ESC to close

We are polarized, fluid, misunderstood. We are the offspring of the Brief Century, so brief that its natives had not yet managed to understand each other when they were overcome with the – apparently even greater – incomprehensibility of the new generations. We are suspicious of the habits of others, and we do not understand why, all of a sudden, it is no longer acceptable to joke about some things. We have become acquainted with new mantras and rules of behaviour which, however novel, still retain the ultimate goal of always: allowing almost 8 billion people to live together on a space that, vast as it is, is nonetheless limited; a space to which we no longer even give the benefit of the doubt. The Earth is naked like the king, and we think we laid all her cards on the table. But we, we remain Human Beings who still hardly understand each other. Our identities are composed of many different little pieces, each interacting with the others and with the environment in its unique manner. And so it is in the game of planetary shared living, where each begins from a distinct starting point and then goes on to cross different paths, with their peculiar obstacles and advantages. From the above considerations, which are manifold, complex and seemingly inexhaustible, we were inspired for our Call for Artists 2021, devoted to stories of identity and diversity.
What do we mean by “diversity” in the context of identity? Different from what, on the basis of which model, under what set of norms, if any? Different from a majority – but which? Women make up half of the world population. Different as a threat, as a resource? Scientific literature has highlighted seven fields within which such a con-cept can be defined: sexual and affective orientation; gender, sex, and sex identity; ethnicity; (dis)ability; age; religious faith; socio-economic status. Seven domains the declinations of and interactions between which make up the whole of who we are, in the eyes of others and in our own.

Find out the 15 finalists! 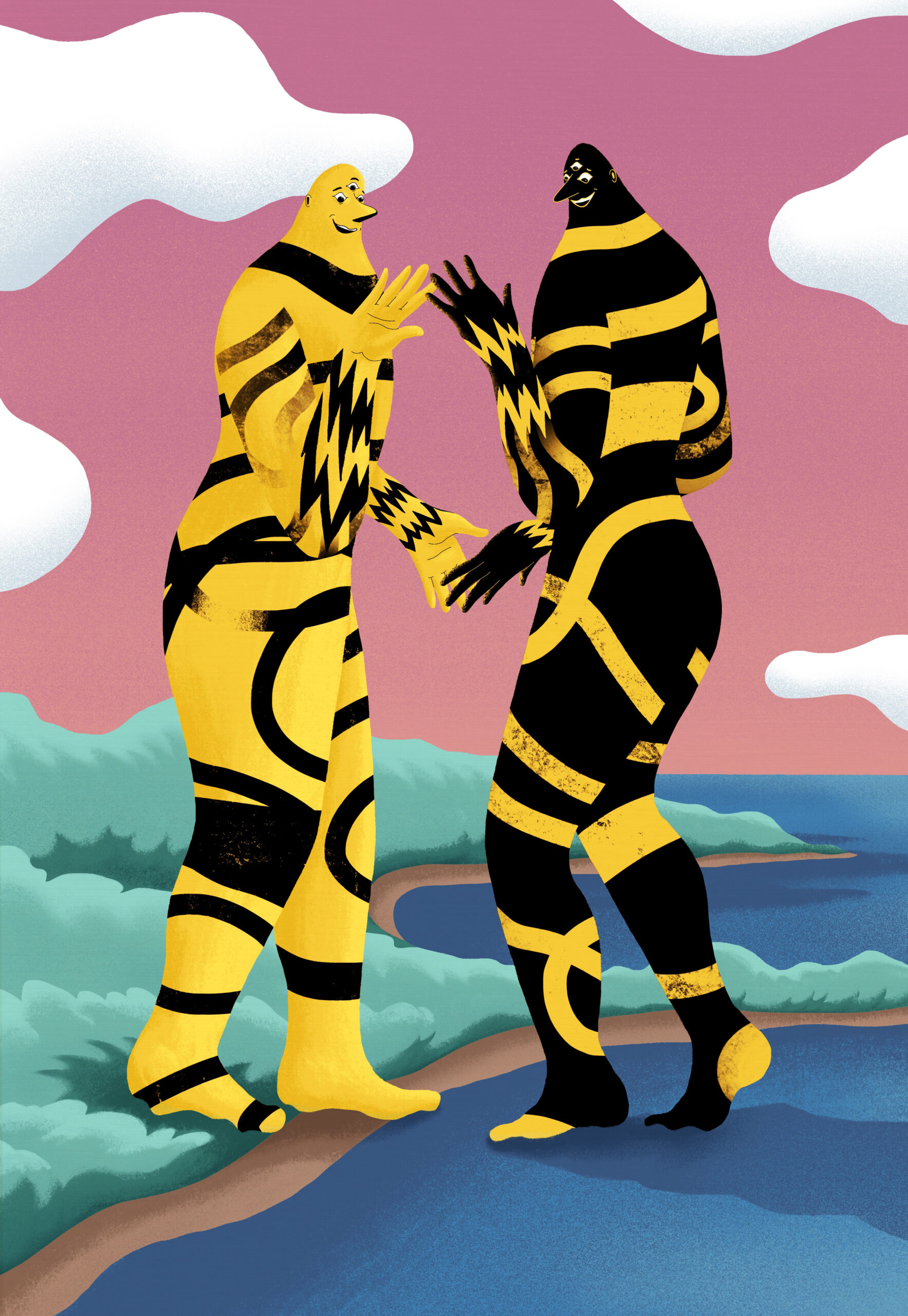 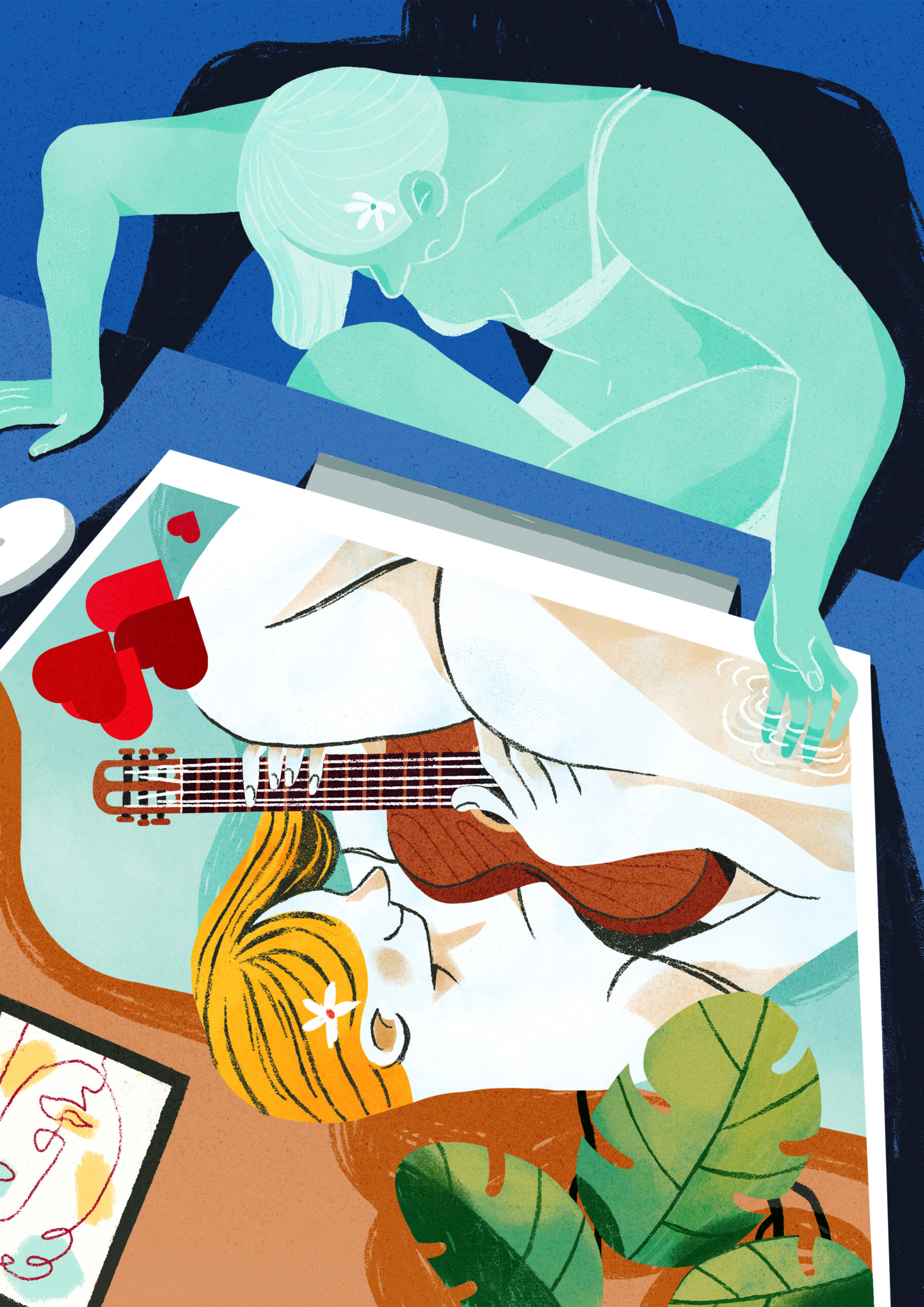 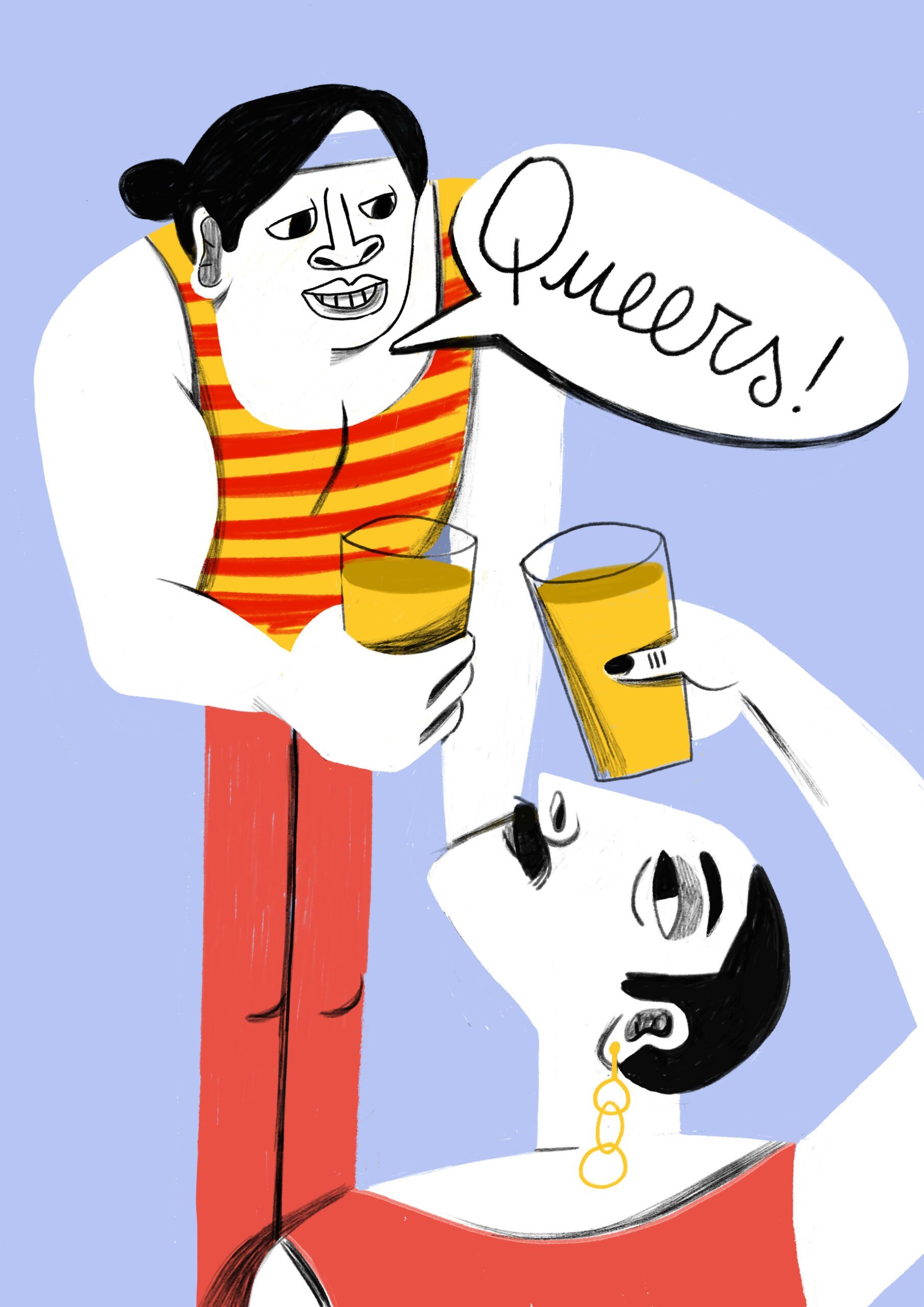 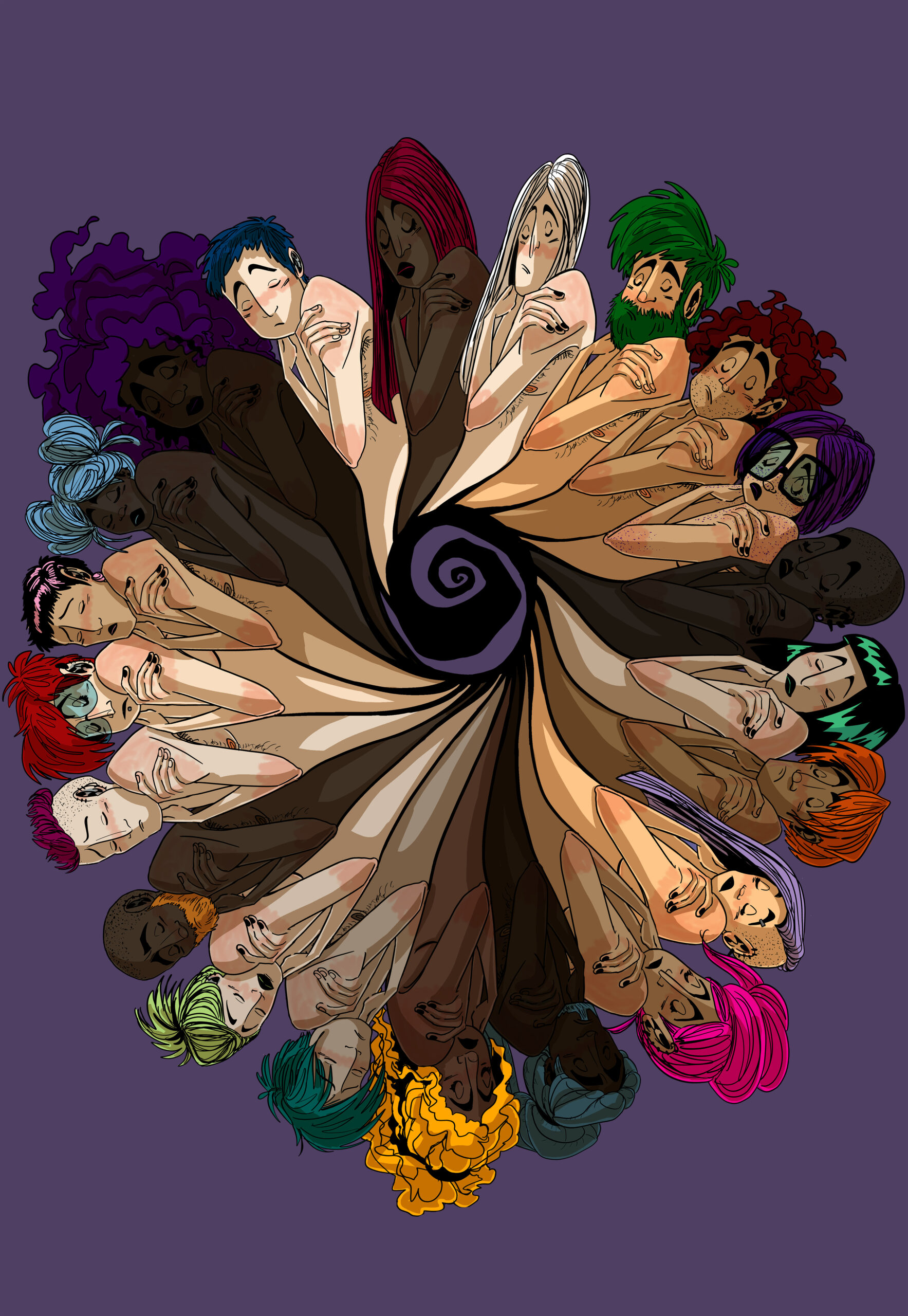 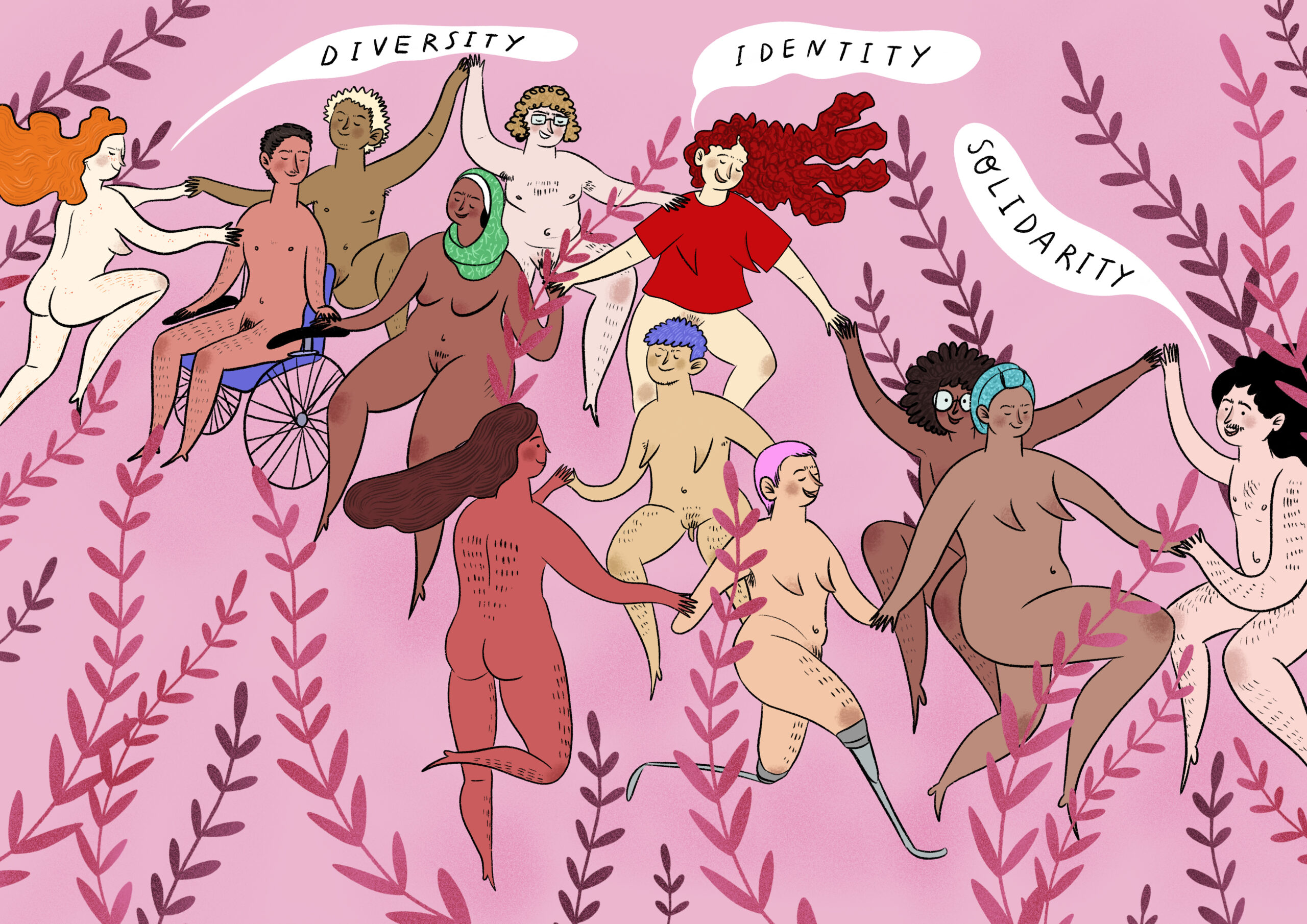 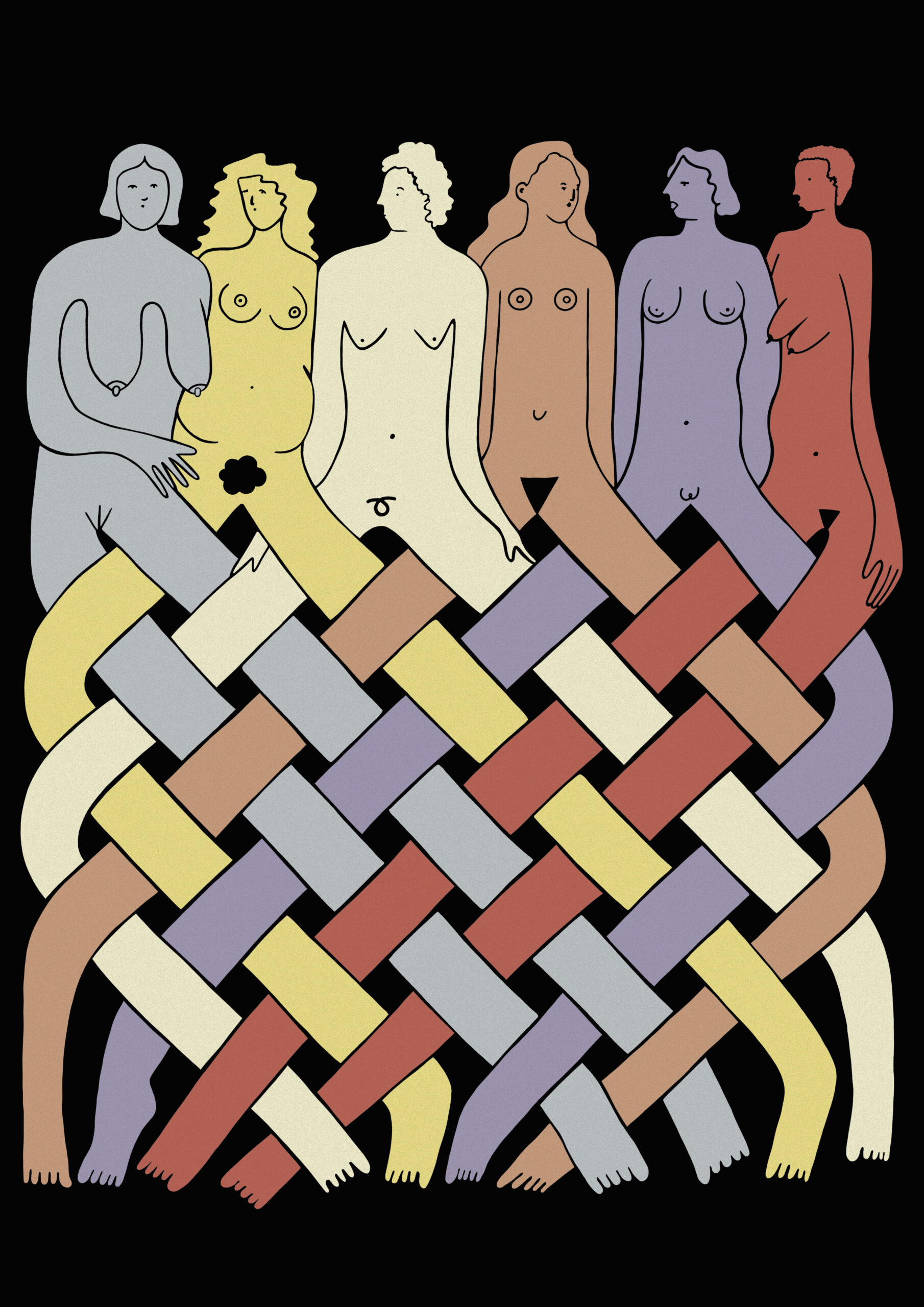 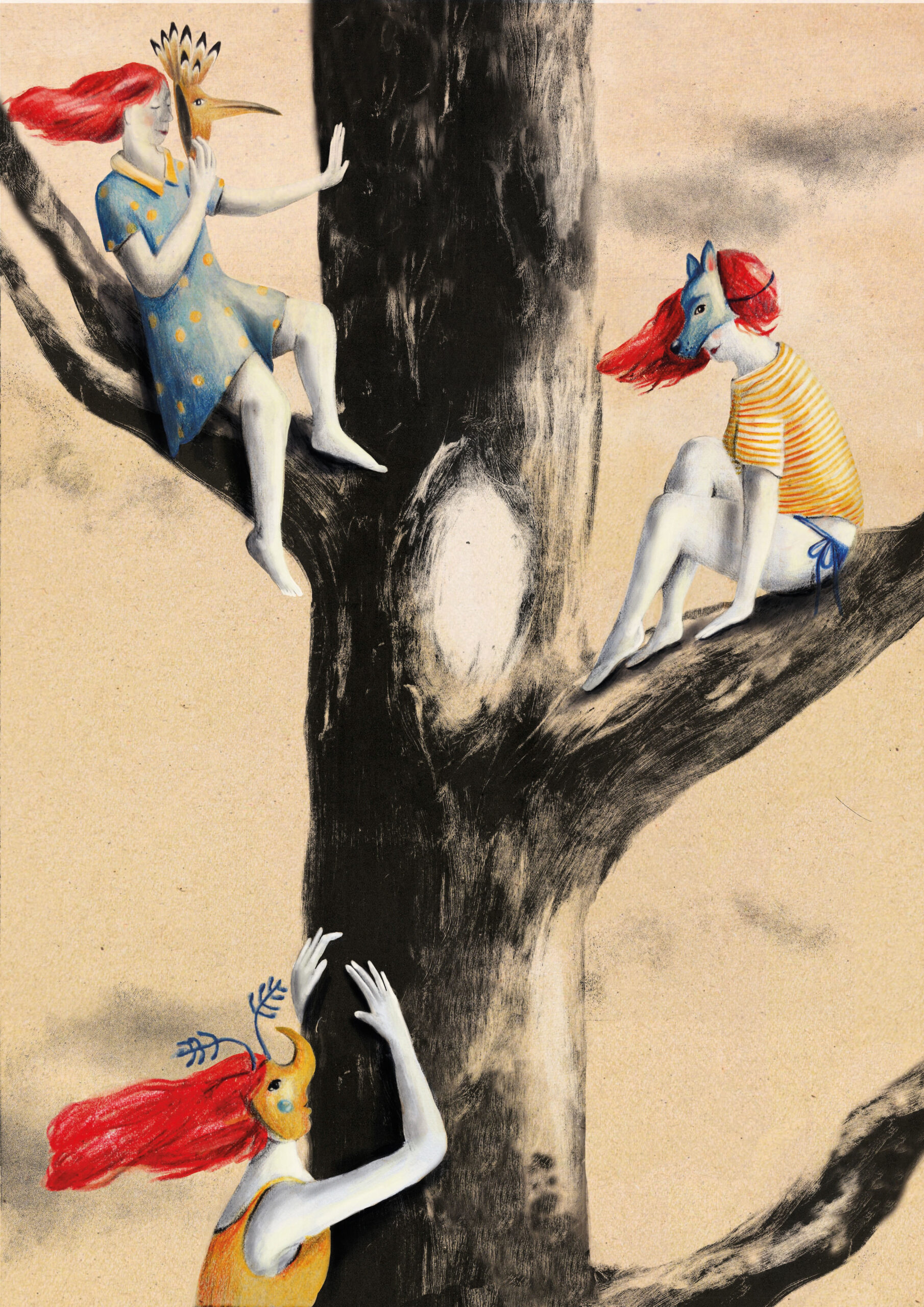 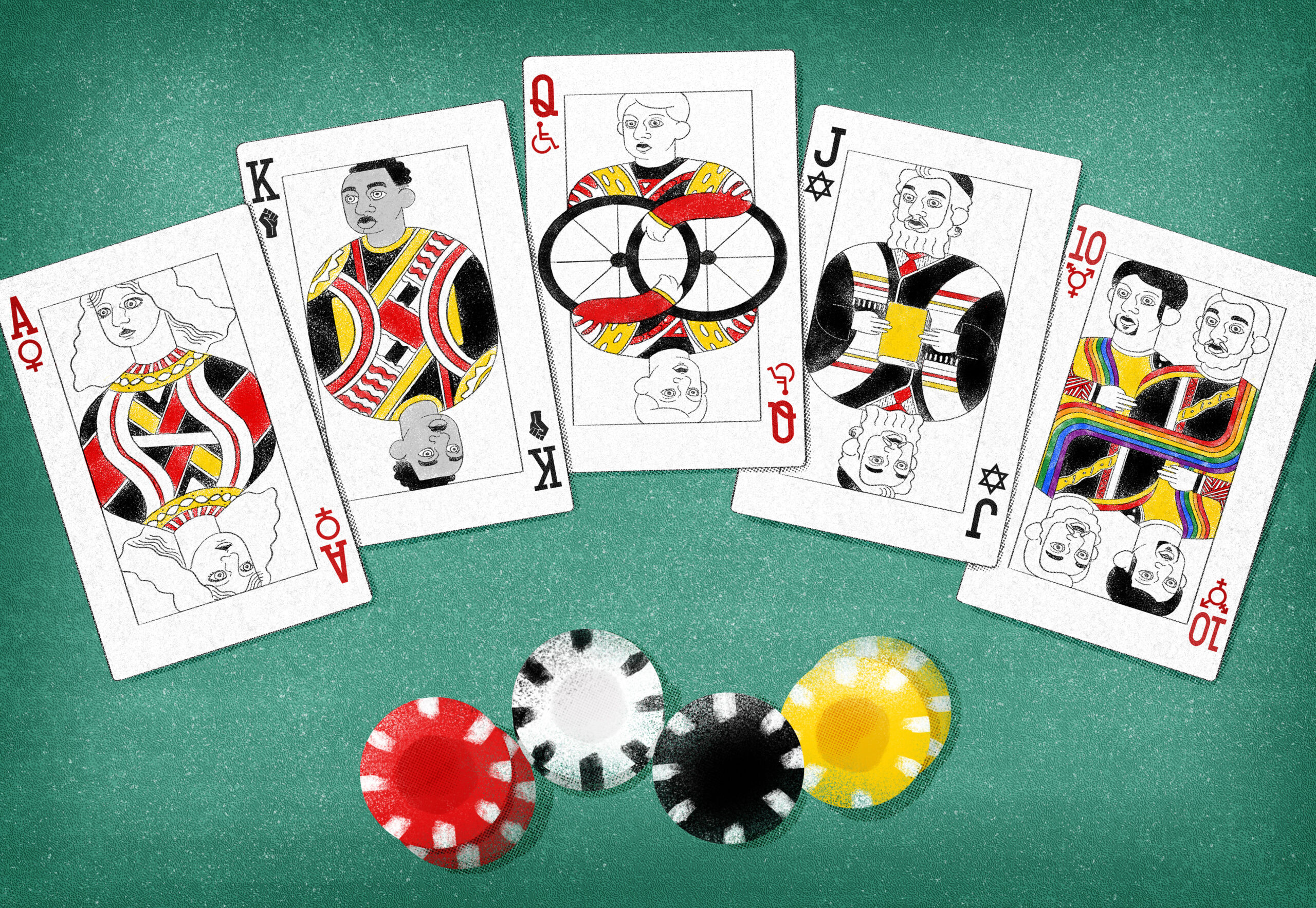 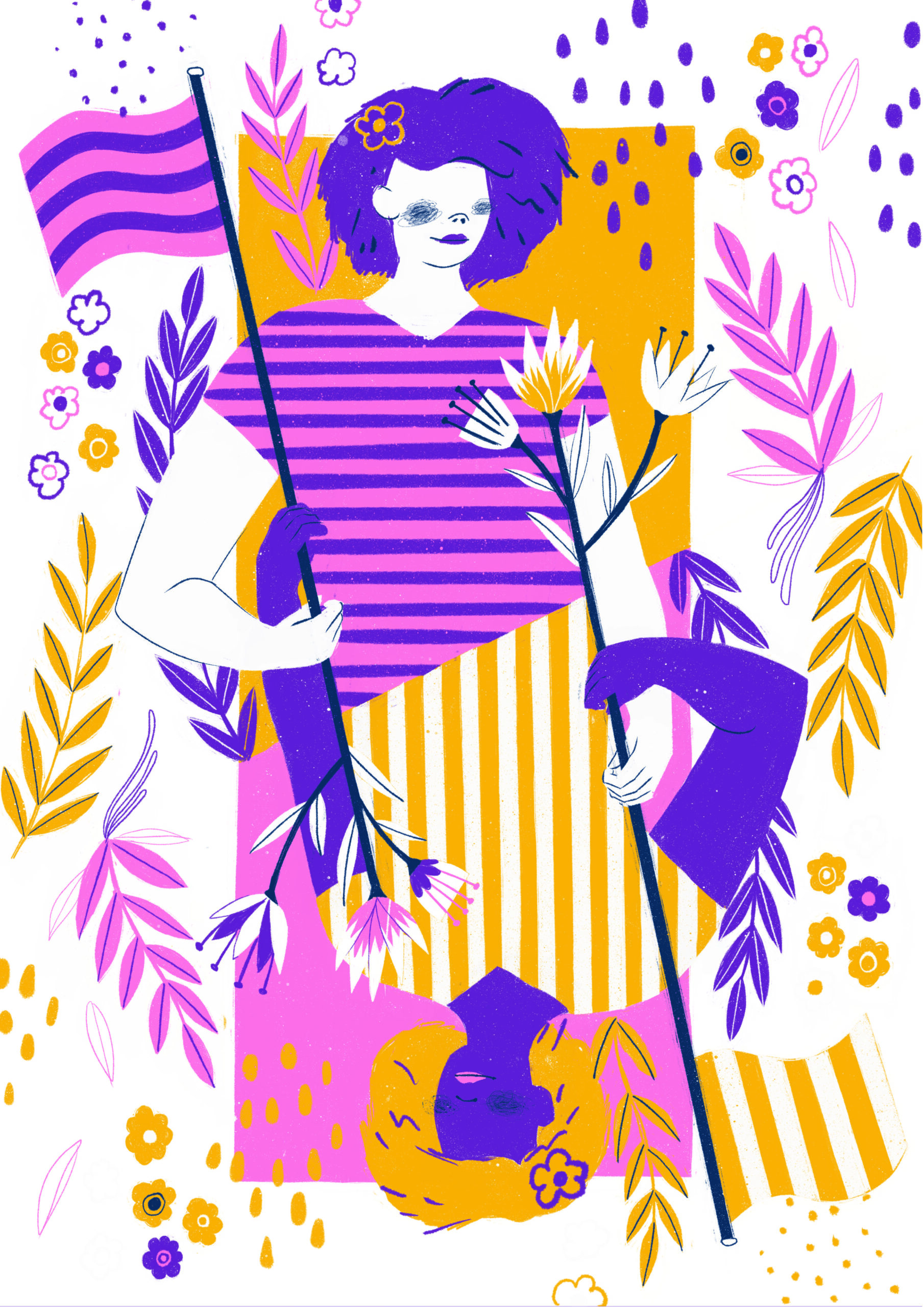 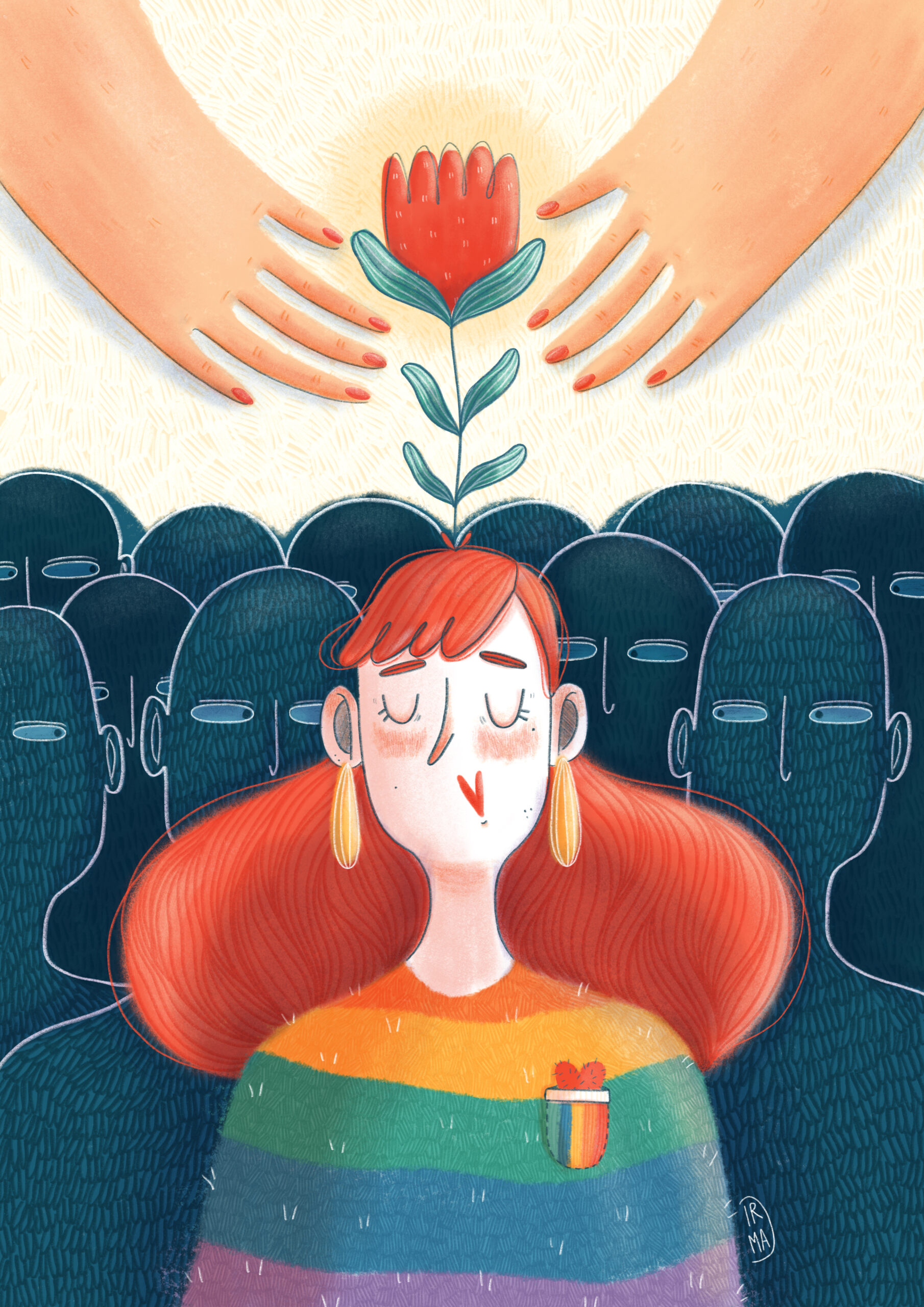 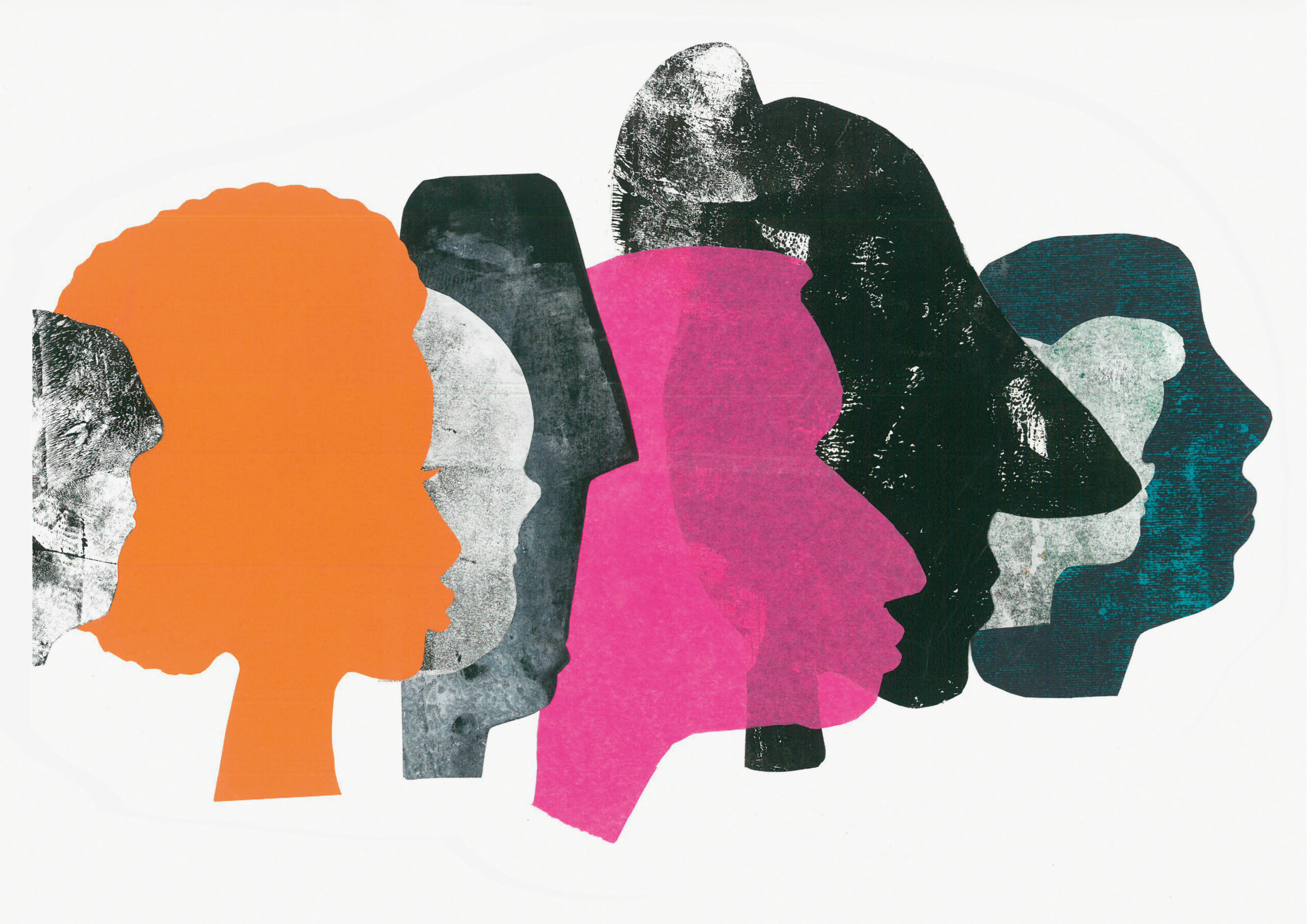 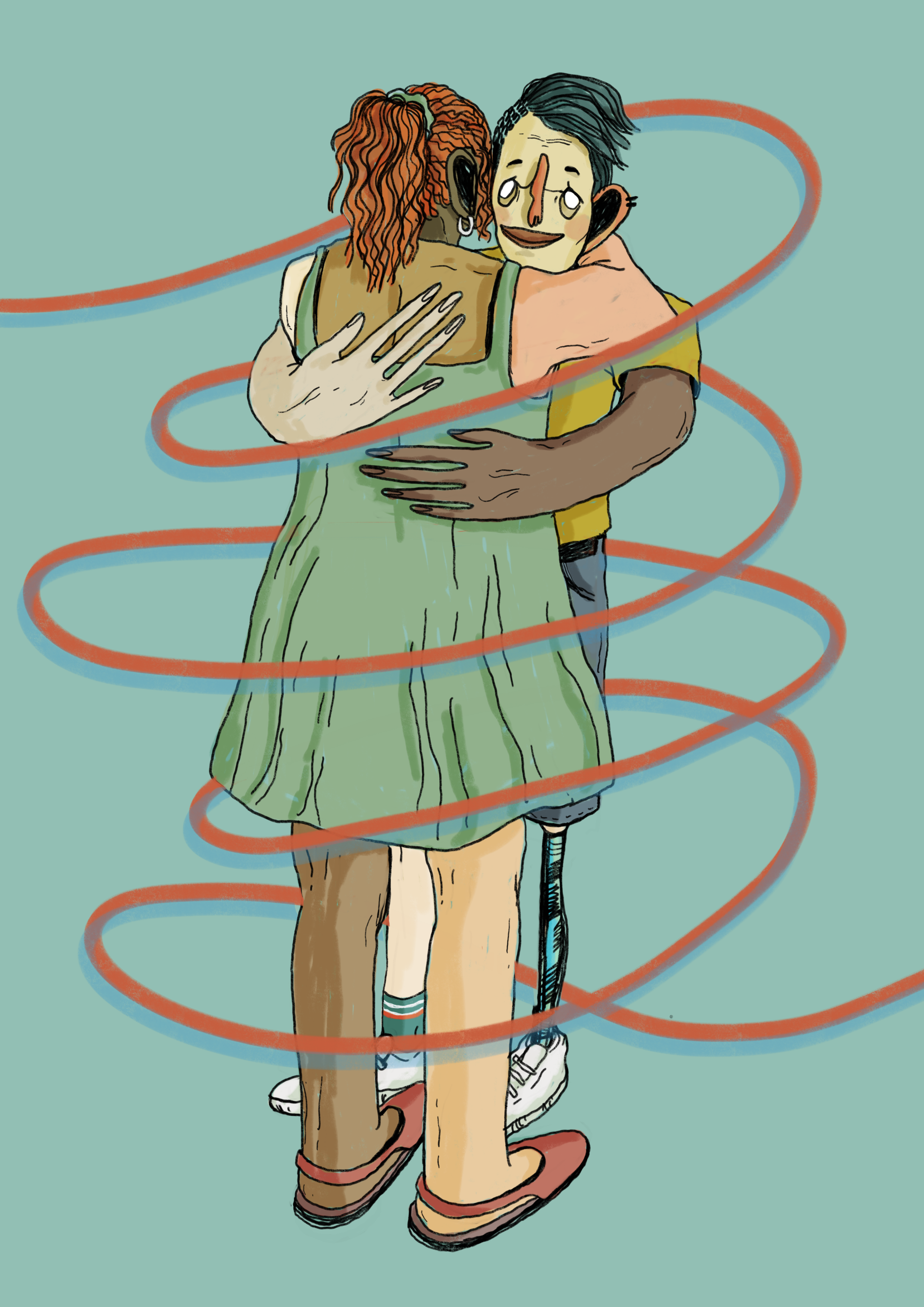 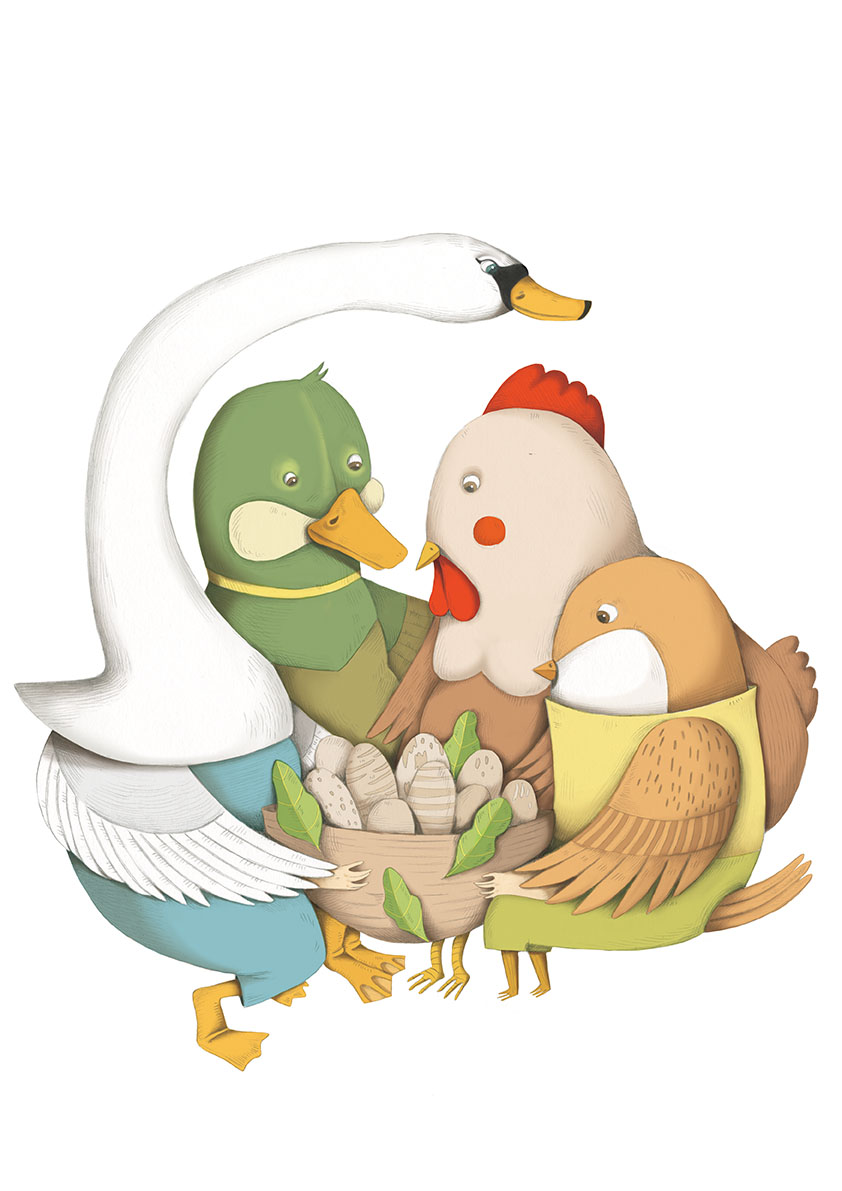 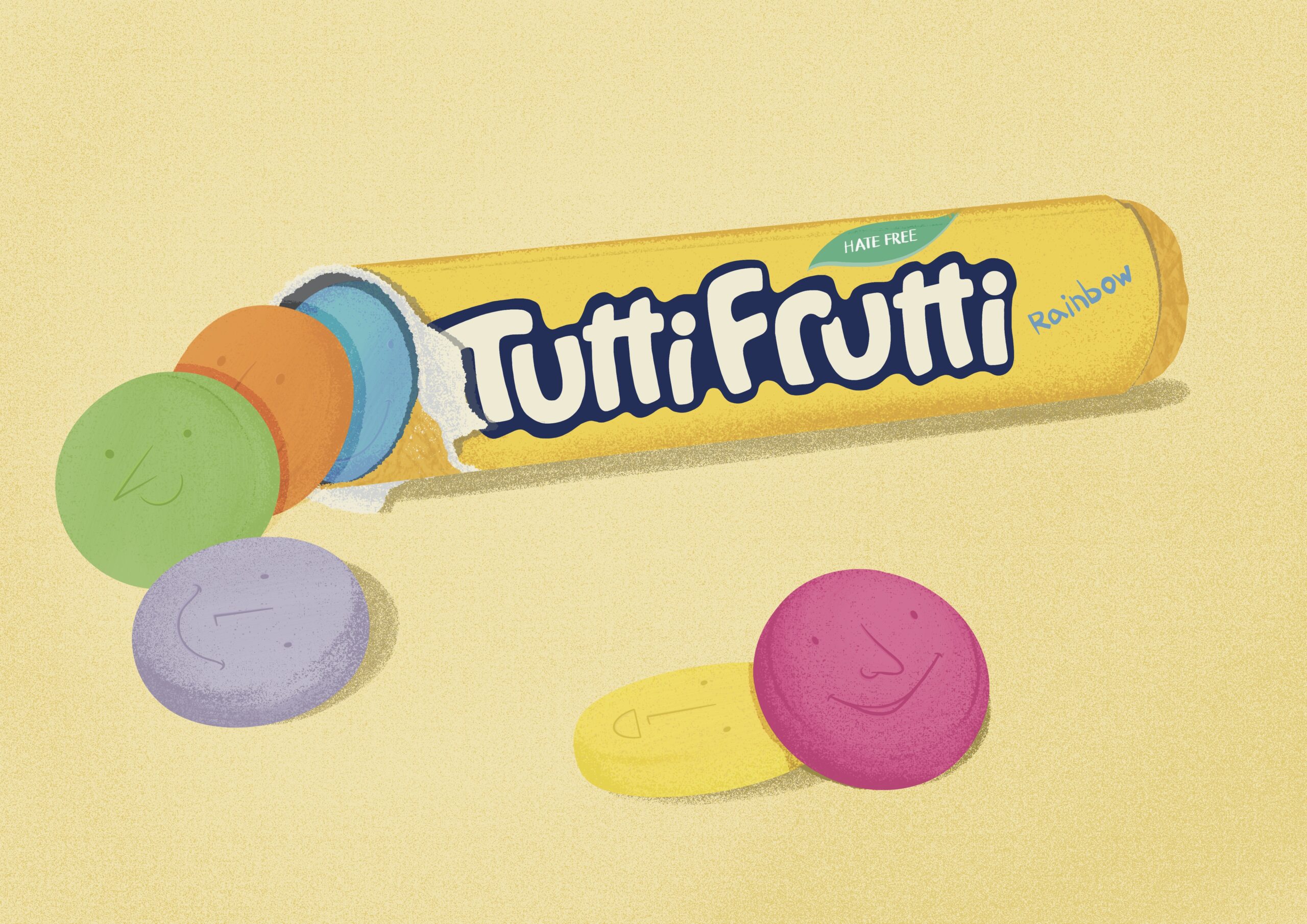 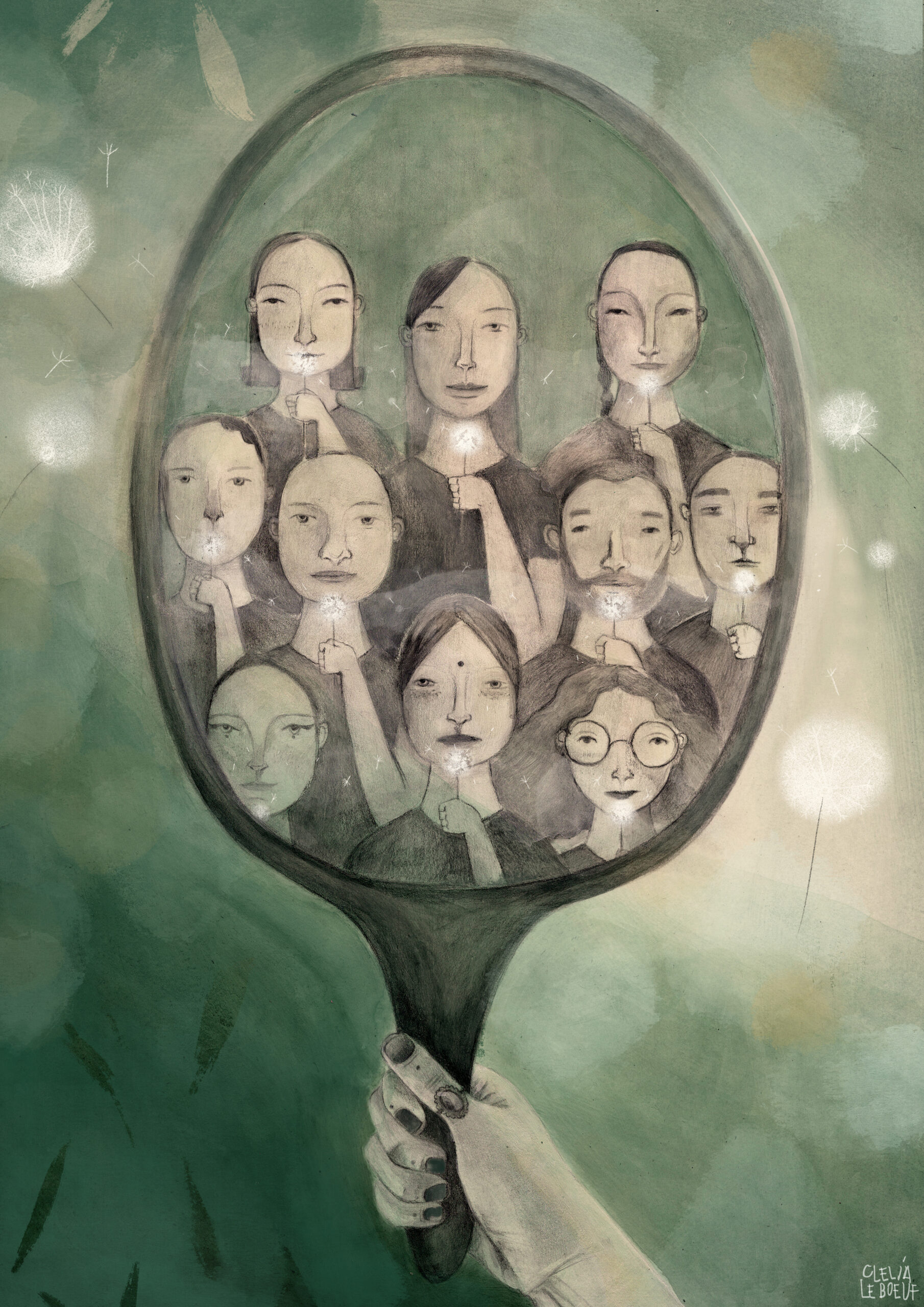